Denise Szecsei teaches math and computer science at the University of Iowa.  She has been involved in iOS app development, and has collaborated on several interdisciplinary research projects related to public health.  She has experimented with incorporating augmented reality into mobile applications, and over the years her interests have expanded to include virtual reality and mixed reality software development.  She is also developing computer science special topics classes related to robotics and drones.

She is actively engaged in integrating computer science and the performing arts through her project in Robot Theater; this project involves programming humanoid robots to perform theatrical skits and dance routines.   As part of this collaborative effort, participants program NAO humanoid robots, choreograph dance routines, write theatrical scripts that the robots then perform, and create staged performances for live audiences. 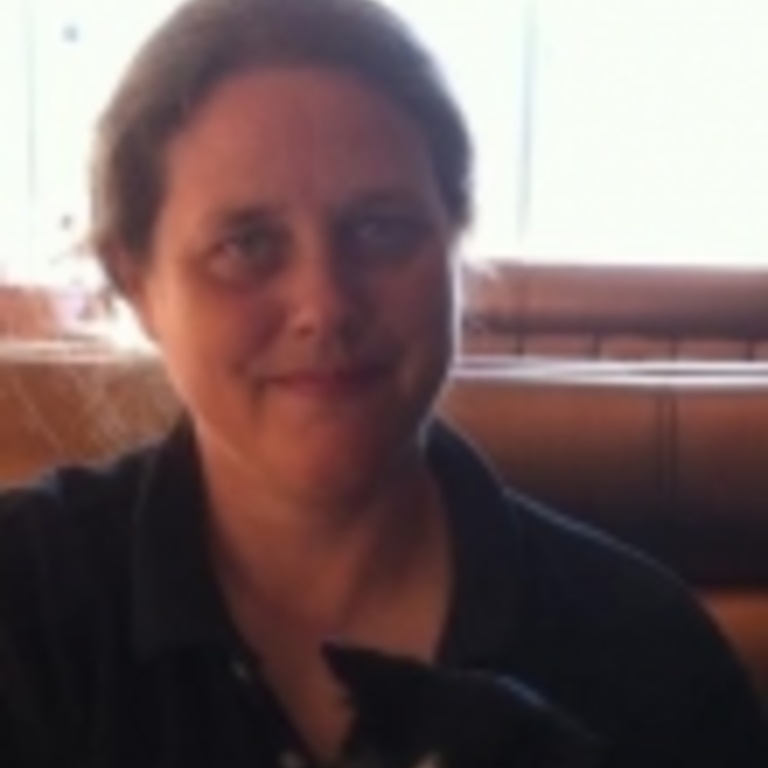